Australian Emu is one of the most valued by investors series of gold and silver bullion and collectible coins. The highest quality of each piece is a trademark of the oldest Australian mint: The Perth Mint.


The first coin with an emu, the second only to kangaroo most iconic symbol of Australia, found on the country’s coat-of-arms, was released in February 2018. It was enthusiastically received by the collectors worlwide and the whole mintage of 30 000 pieces got sold out in 36 hours. Soon after the launch of the first silver bullion coin, the Australian Emu 2018 silver proof and gold bullion versions followed. 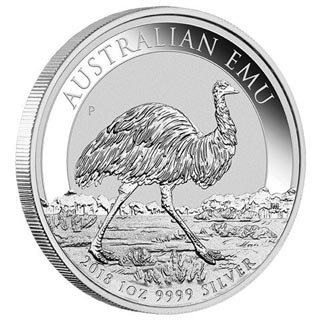 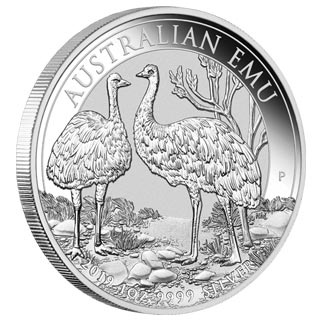 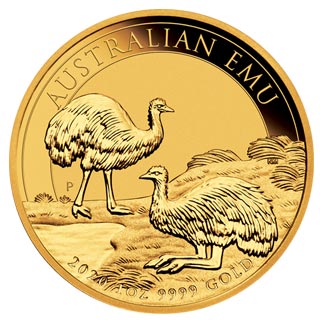 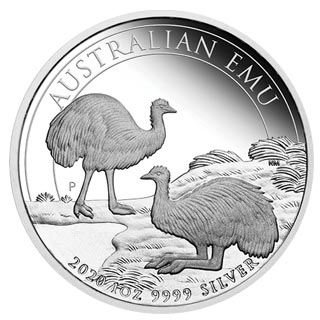 The third edition of the Australian Emu series, designed and crafted by The Perth Mint for Metal Market Europe, depicts a pair of emus resting near a body of water at the background of peaceful Australian landscape. The coin’s distinguishing trait is its high quality and an incredible attention to detail. The Australian Emu 2020 look is credited to the designer Natasha Muhl. 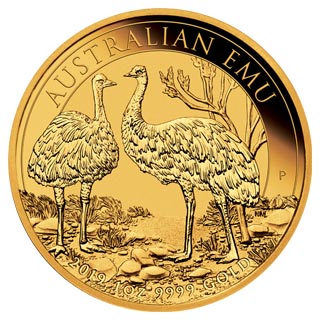 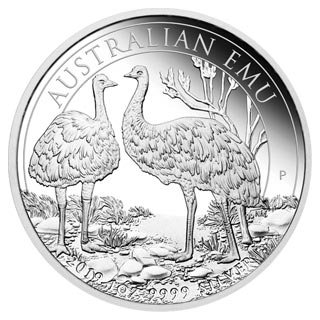 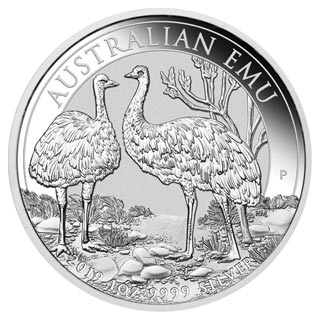 After the overwhelming success of the first Australian Emu coin, the investors and collectors worlwide were expecting a continuation of the series. Second release portrays not a solitary bird but a pair, standing opposite each other at the background of intricately represented landscape of Australia. The obverse of the coin underwent a change and features the effigy of Her Majesty Queen Elizabeth II designed by Jody Clark. The emu image on the reverse has been created by a reputable designer Natasha Muhl. 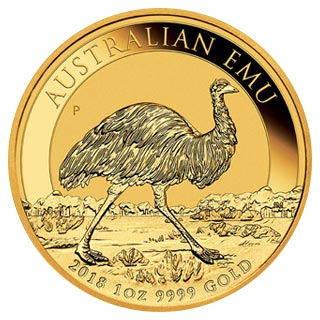 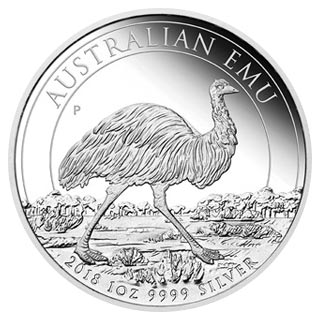 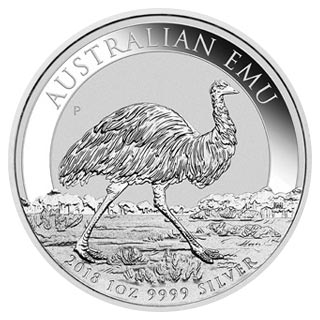 The first release of one ounce Australian Emu coins proved to be a resounding success and was a breath of fresh air for collectors and investors looking for new opportunities to enhance their collections. The design of the first Australian Emu coin depicts one of the most important symbols of Australia: a country’s endemic animal, proudly striding in the distinctive setting of the Australian outback. The artist behind the project is one of the most renowned designers in the world of collectible coins, Jennifer McKenna. 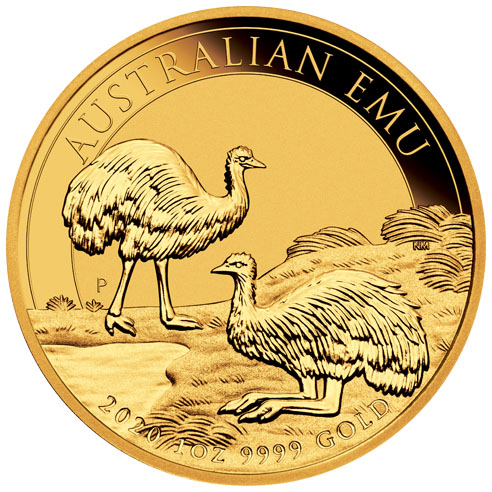 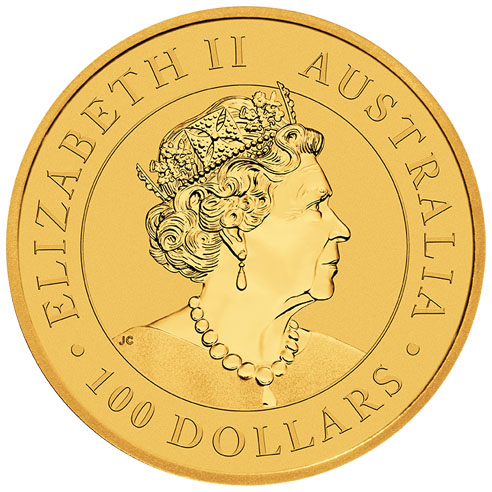 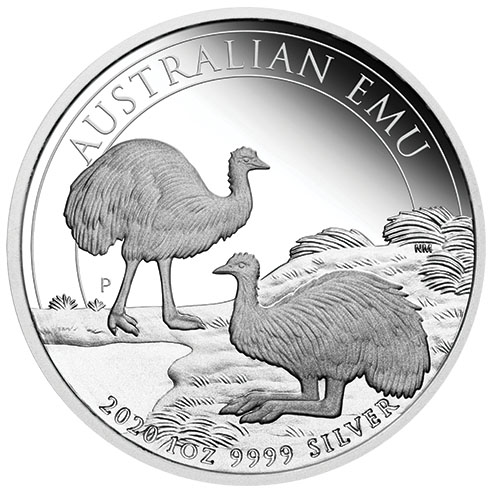 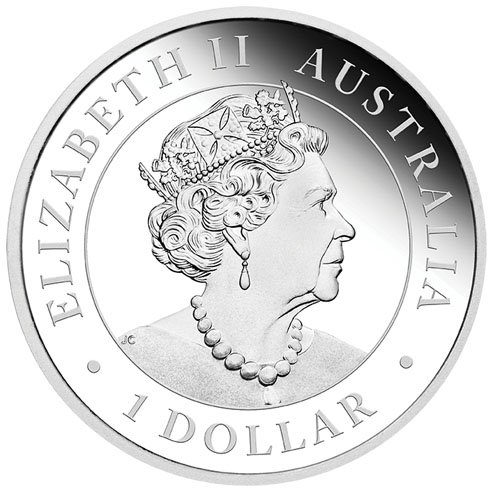 4.65 / 5.00 3803 reviews
IdoSell Trusted Reviews
2020-07-07
Excellent speedy service.
2020-08-16
There is always less of a problem with UPS delivery because they do not contact customers by phone. They say they don't know, resp. they do not read the phone number from the order.
View all reviews (3803)
This page uses cookie files to provide its services in accordance to Cookies Usage Policy. You can determine conditions of storing or access to cookie files in your web browser.
Close