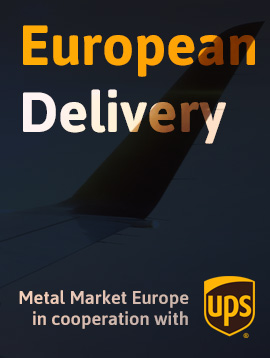 50 TH ANNIVERSARY OF THE MOON LANDING

This extraordinary collection of silver and gold bullion coins commemorate one of the most significant events in the history of mankind – the first succesful human landing on the Moon. The uniqueness of the collection is highlighted by the complex and detailed coins’ design featuring all the most important symbols of this historic space travel. These 50th Anniversary coins were manufactured by The Royal Australian Mint and their worldwide exclusive distributor is Metal Market Europe. 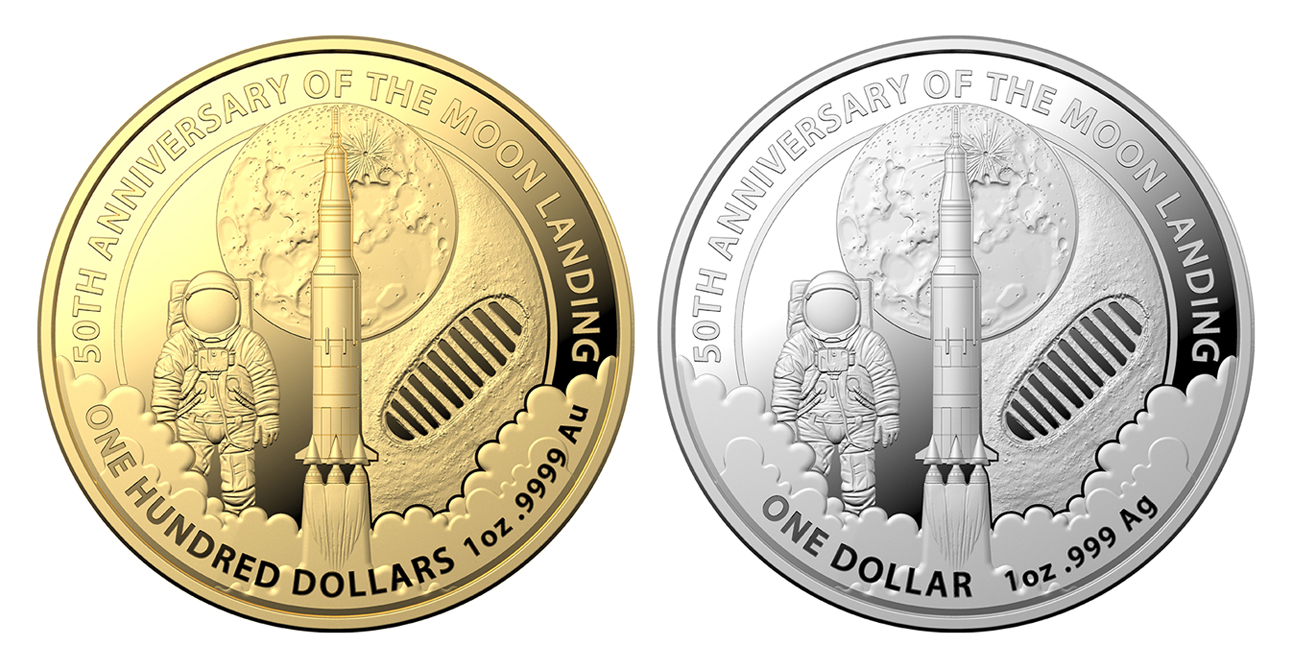 Straight from the Land Down Under

The Royal Australian Mint is the official mint of Australia and a manufacturer of the country’s circulating coins as well as the investment precious metals products. It became the first Mint in the World to achieve accreditation to International Quality Standards ISO 9001. The official opening of the Mint took place on 22 February 1965 and it is worth mentioning that His Royal Highness, Prince Philip was present at the ceremony.

The first task of the Mint was to produce new coins for the introduction of decimal currency. Since then, the Mint has not only produced the circulating Australian coins but also struck coins for several Asian and South Pacific nations such as Malaysia, Fiji, Thailand or New Zealand. In November 2001, the Mint issued the world's first coin with a double hologram.

An Astronaut and The Moon

This new stunning Moon Landing release consists of two bullion coins: silver and gold. The coins have an Australian government guarantee on the metal origin and fineness and are an Australian legal tender. The 1 troy ounce silver bullion coin with a diameter of 40 mm and .999 purity has been produced in limited mintage of 25 000 pieces.

The 1 troy ounce gold bullion coin with a diameter of 38 mm and .9999 purity has an incredibly low mintage of only 250 pieces worldwide. The coins share the obverse and reverse design. The obverse features the effigy of Her Majesty Queen Elizabeth II sculpted by Ian Rank-Broadley and the engravings „Elizabeth II” and „Australia 2019”.

The reverse depicts an astronaut in the space suit, Apollo 11 space rocket and the iconic footprint of the space boots – the legendary symbol of the first human steps on the surface of the Moon. The image is complimented by the engraving „50TH ANNIVERSARY OF THE MOON LANDING” and information about the denomination, weight and metal purity. 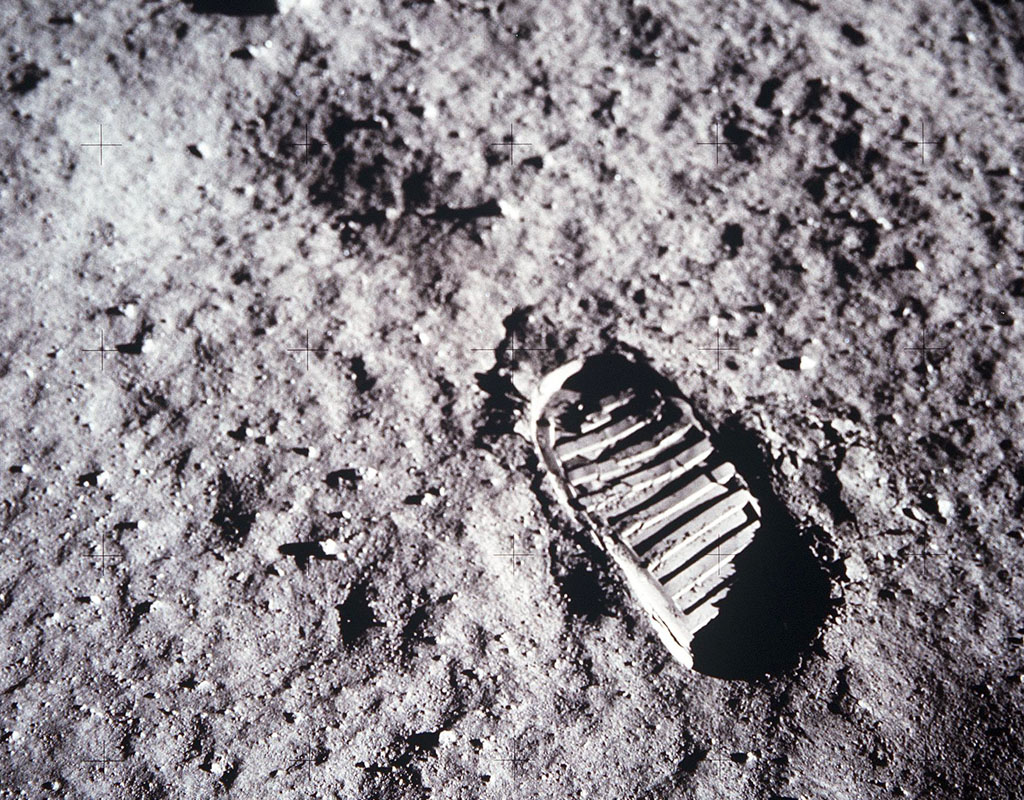 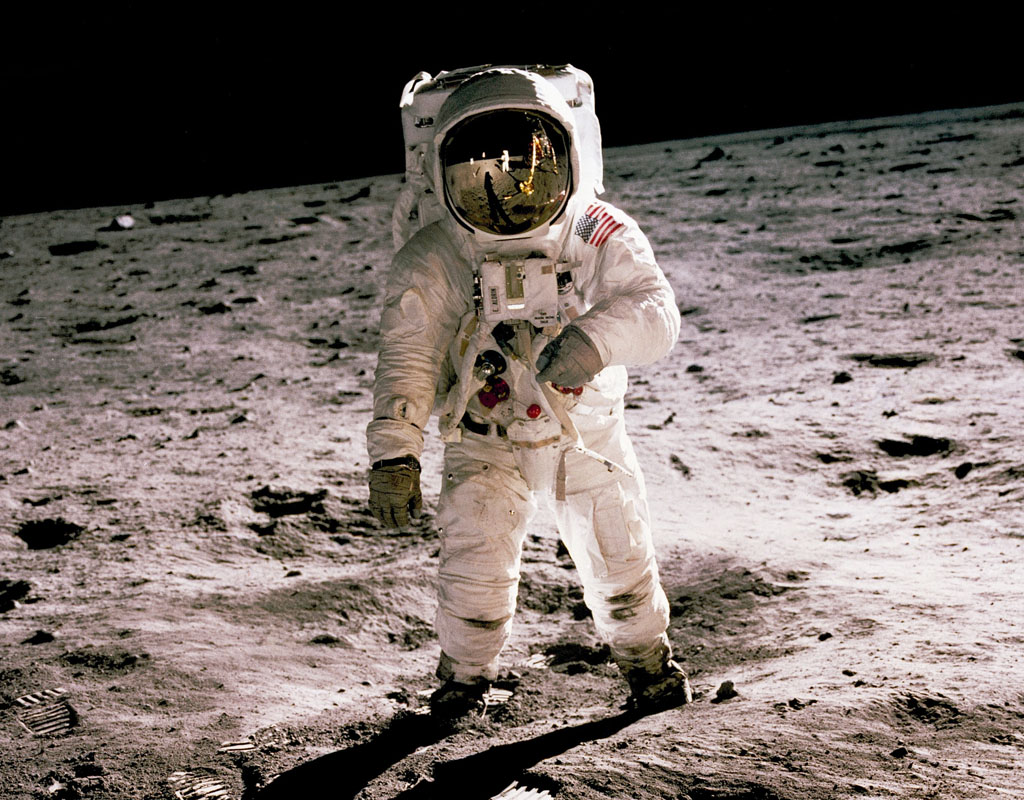 One giant leap for mankind

Exactly 50 years ago first human being landed on the surface of the Moon. This extraordinary feat was accomplished by NASA astronauts during Apollo 11 mission – a part of the third US human spaceflight program called: Project Apollo. The commander of the space crew was Neil Armstrong, and the other members were Edwin Aldrin and Michael Collins. The mission goal was to successfully land on the Moon, perform a short walk, collect Moon soil and rock samples and to return back to Earth.

The mission ended a massive success and the whole crew safely returned home. The accomplishment of American astronauts to this very day is considered one of the greatest achievements of the humankind. And in addition to all visible, physical mementos of this groundbreaking journey, it has left us with one of the most famous quotes in history „That’s one small step for man, one giant leap for mankind” 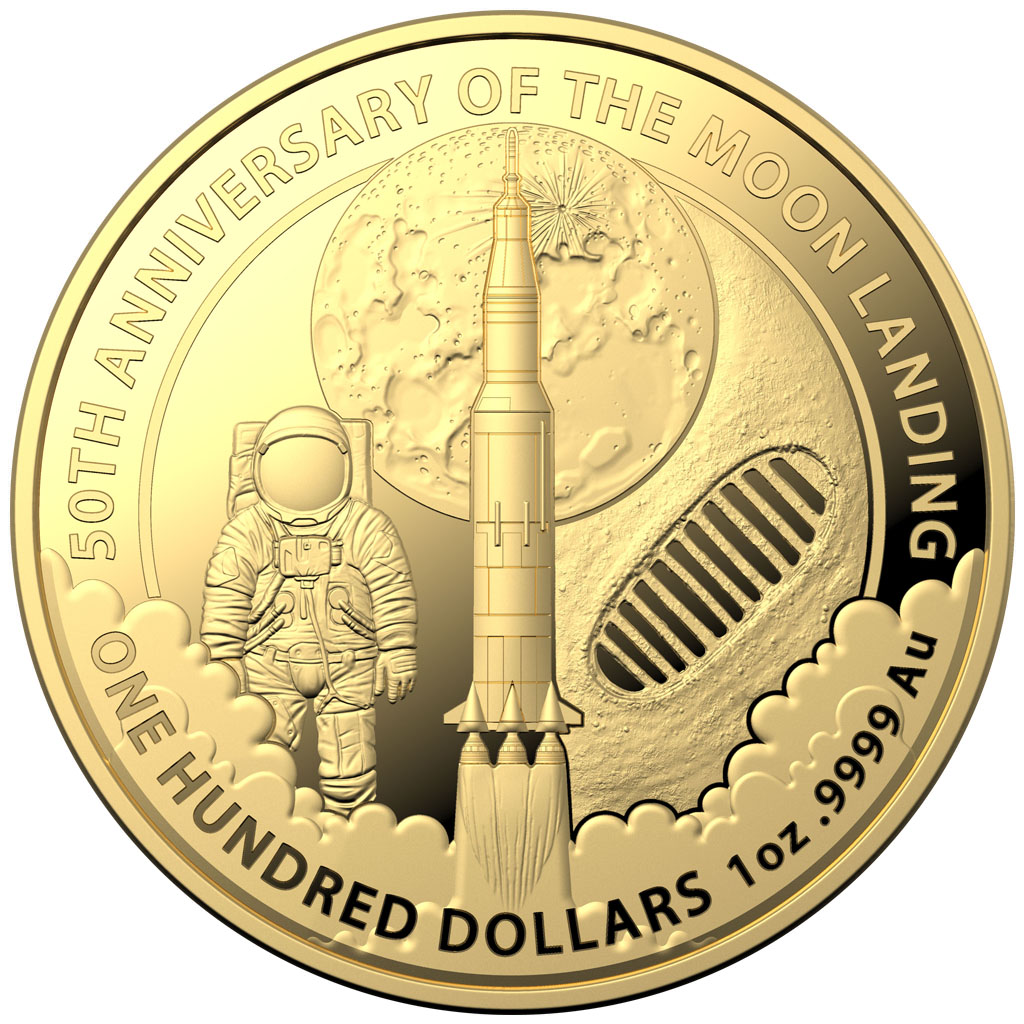 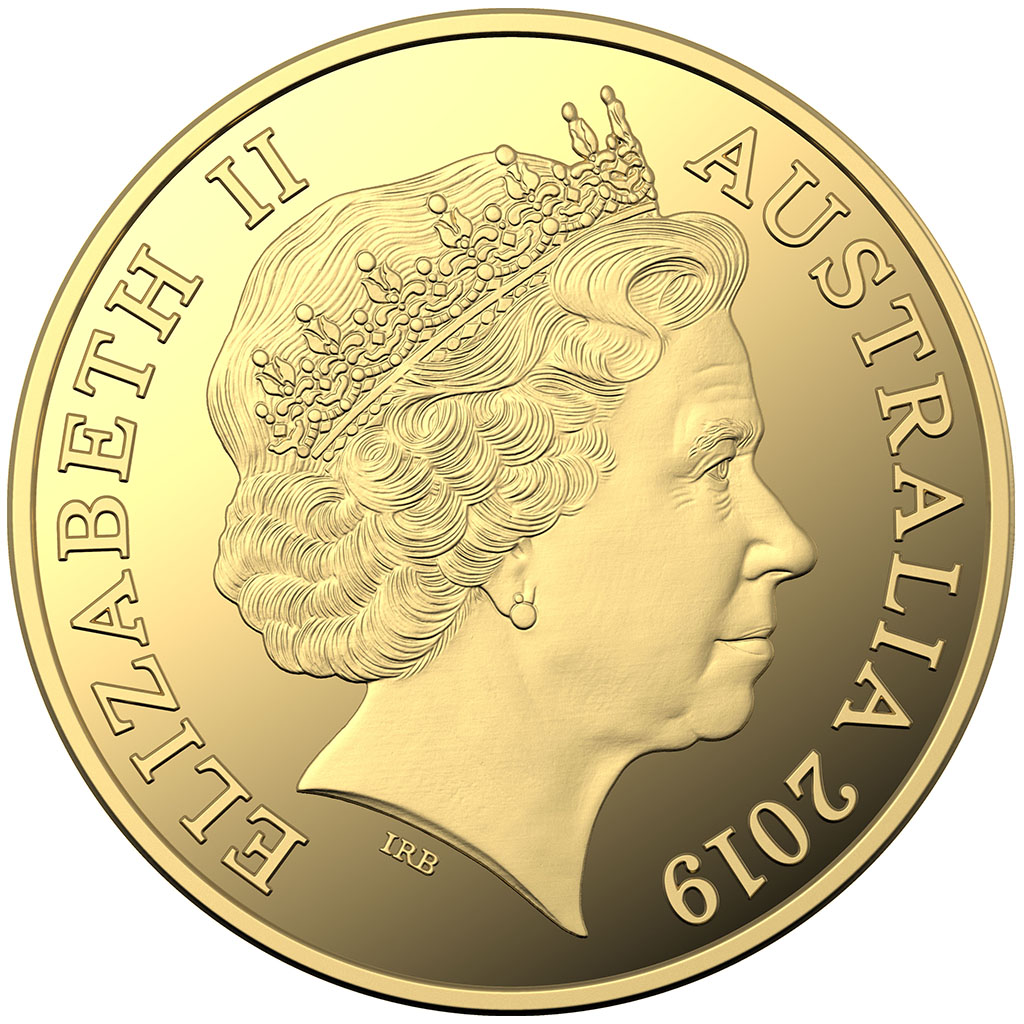 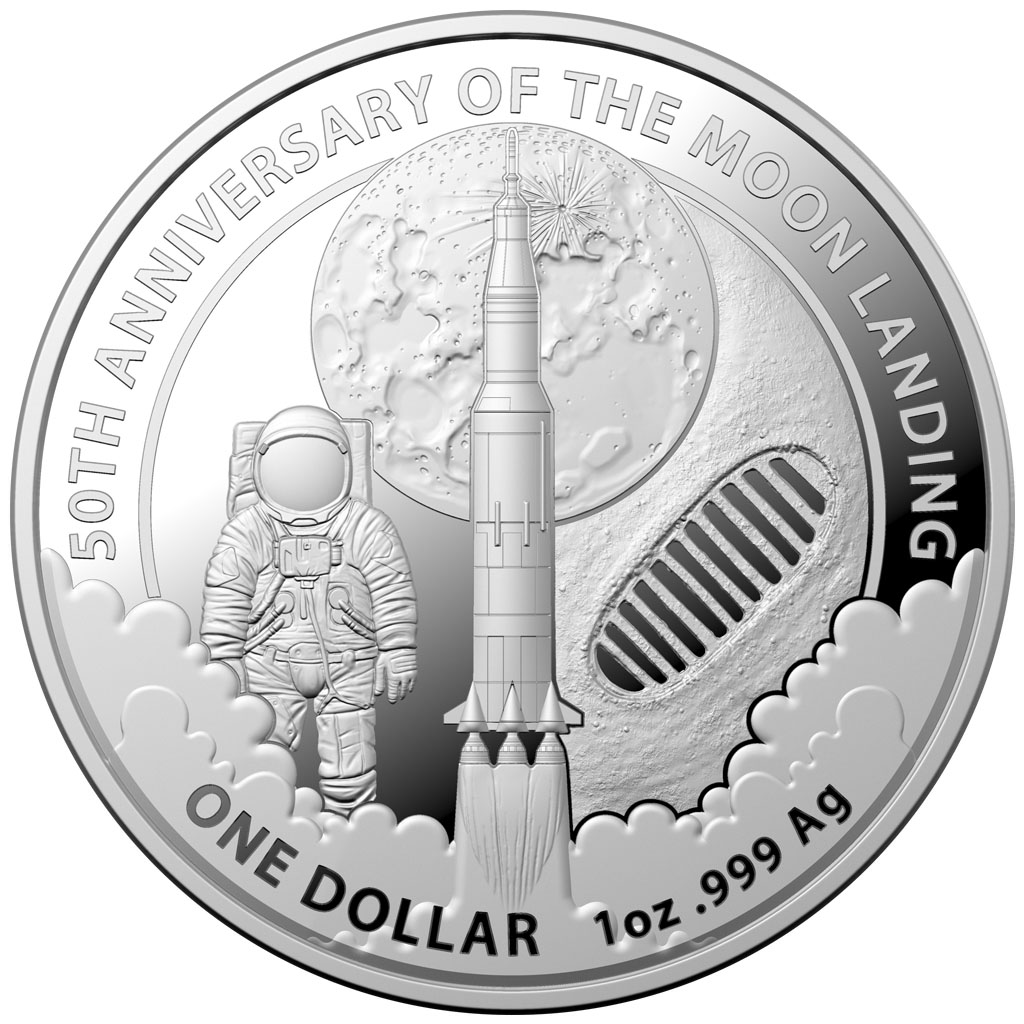 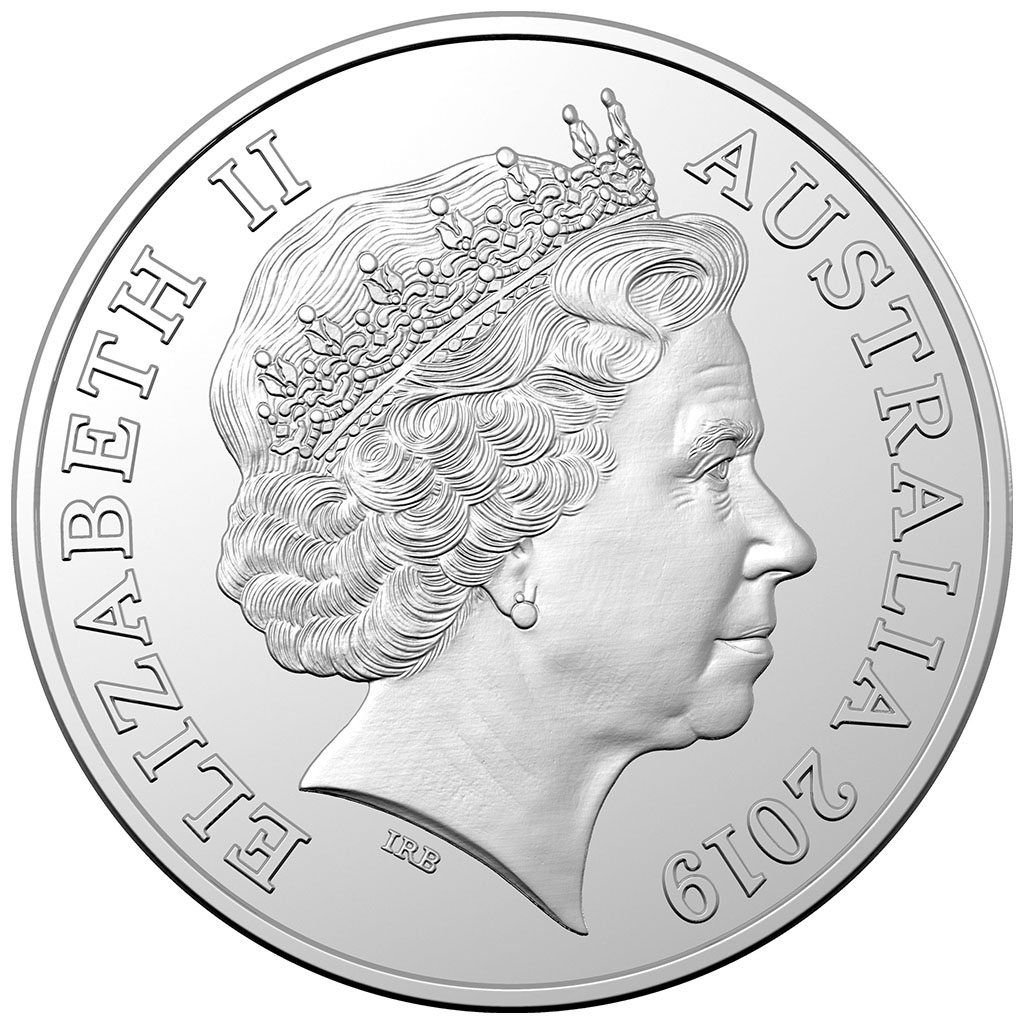 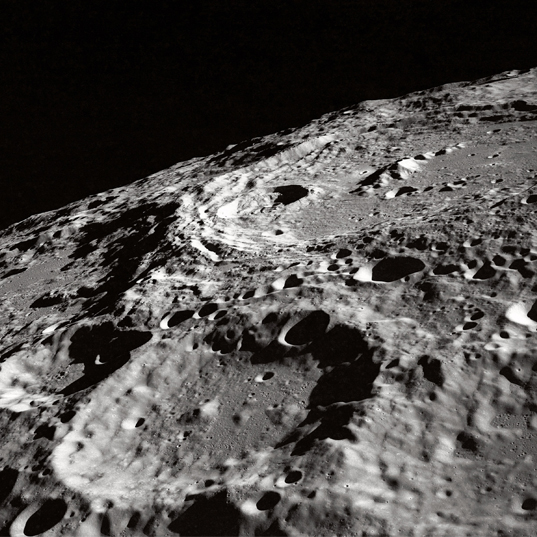 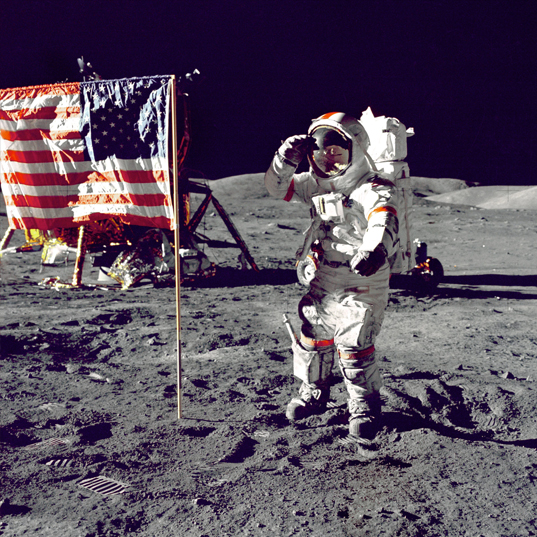 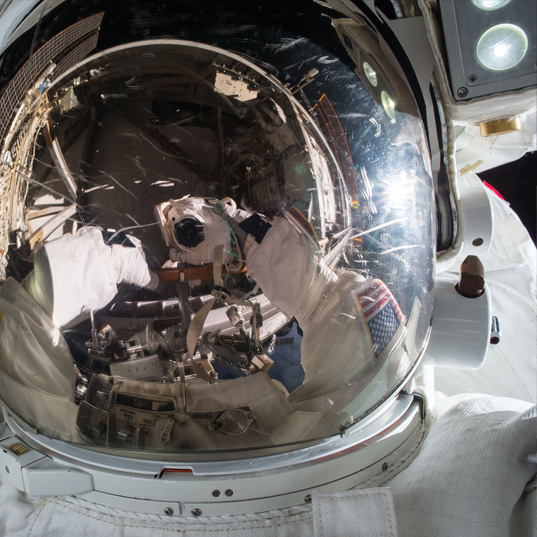 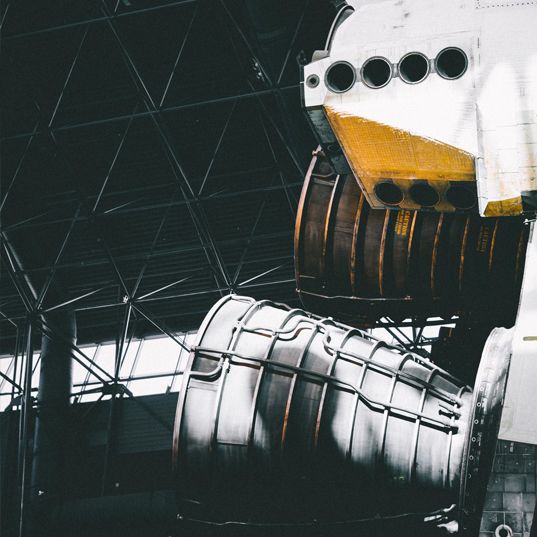